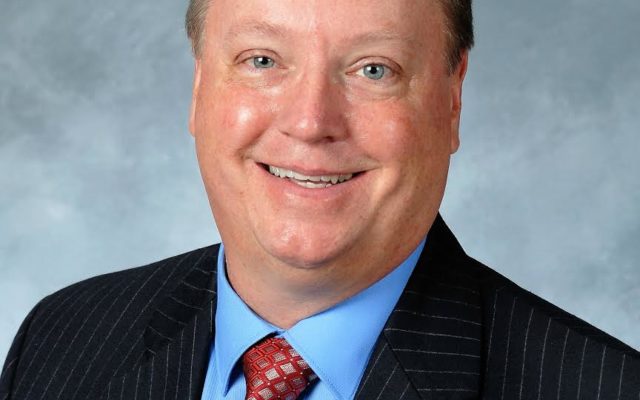 Today, Congressman Jim Hagedorn (MN-01) announced a reoccurrence of his kidney cancer. Hagedorn was diagnosed with stage IV kidney cancer on February 15, 2019, and has received continued care and immunotherapy at Rochester’s Mayo Clinic. After recently visiting the Mayo Clinic and undergoing several tests, Hagedorn’s doctors confirmed that his cancer has resurfaced.

Hagedorn was reelected in 2020 to serve Minnesota’s First District in the U.S. House of Representatives for a second term.