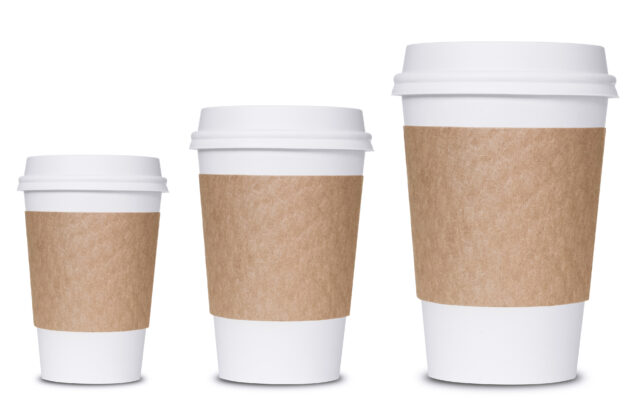 Technomic recently polled consumers on which chains offer the most craveable coffee and some were surprised by the results.

36% percent of participants voted Caribou the most craveable coffee.

Caribou was founded in Edina, Minnesota, in 1992. The brand merged with Panera Bread’s parent company in 2021. It now operates more than 600 locations worldwide.

Consumers told researchers, “the coffee tastes better in general” and “the taste of the beans” also earned praise. Many specifically mentioned the brand’s seasonal drinks as well.

Starbucks rounded out the top three, collecting 29.4% of the votes for most craveable.