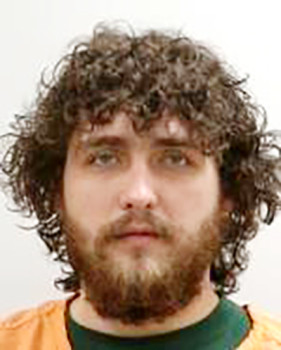 An Akeley man who sold .22 grams of methamphetamine to a police informant in Austin in September of 2019 has been sentenced to supervised probation and time in the sentence to service program in Mower County District Court.

27-year old Bryan James Cook Hollenbach was sentenced Thursday to five years of supervised probation and 40 hours in the sentence to service program for a felony charge of 3rd degree drugs, sale of a narcotic drug.  A 27-month prison sentence was stayed for five years if Hollenbach complies with the 17 different terms of his probation.

Hollenbach first pleaded guilty to the charge on April 19th of this year, and he was convicted the same day.