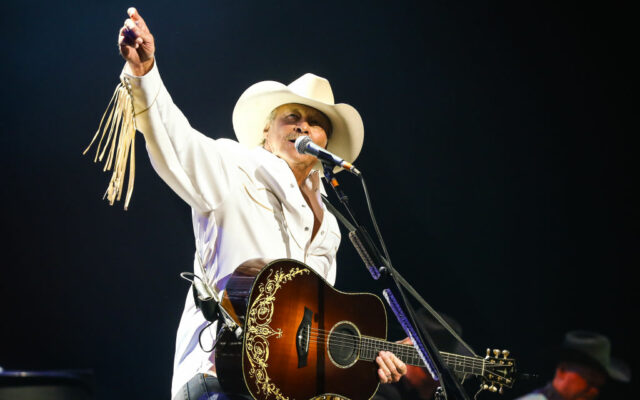 CMT has announced it will honor Alan Jackson with an “Artist of a Lifetime” award during the “CMT Artists of the Year” celebration on Friday, October 14th.