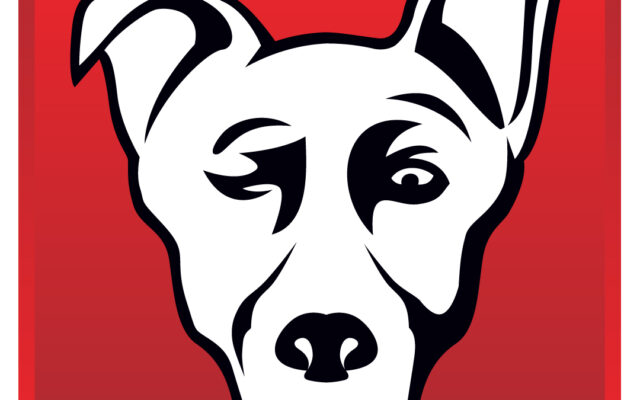 The recent Albert Lea/Austin Walk to End Alzheimer’s saw participants and 20 different teams raise nearly $34,000. Funds raised provide people in the local community with Alzheimer’s and dementia and their caregivers with free care and support services. The health and safety of participants, staff and volunteers remained top priorities.

“We had a beautiful day,” said Walk Manager Jennifer O’Donnell. “Our honorary family came to the walk with almost 15 walkers, and our honoree’s five-year-old grandson carried the white flower during our Promise Garden ceremony.” The ceremony allows participants to honor those affected by Alzheimer’s. The colors of the flowers represent their connection and personal reasons to end the disease. The white flower represents what will one day be the first survivor of Alzheimer’s.

The honorary family was also the leading fundraising team, Ruthie’s Warriors. The team has been walking in Albert Lea since the first Walk held there. They do this in honor of their mother, Ruth Ann Breuer, diagnosed with early-onset Alzheimer’s a decade ago. “Having a family member who has been diagnosed with Alzheimer’s is a shock,” said Natalie Ouska, Ruth’s daughter. “The love and care one shows an Alzheimer’s patient can leave one feeling hopeless. However, one thing they can do is raise money and awareness to help researchers discover how to cure or even prevent the onset of the disease.”

Donations are being accepted for the Albert Lea Walk to End Alzheimer’s until December 31, 2021. Donate at act.alz.org/freeborncounty.