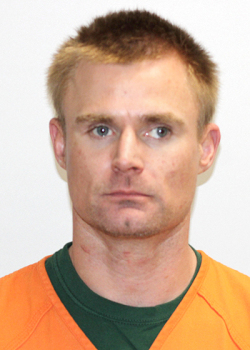 An Albert Lea man who broke into the residence of a woman in Brownsdale who had a domestic abuse no-contact order against him on the afternoon of May 3rd has been sentenced to prison time in Mower County District Court.