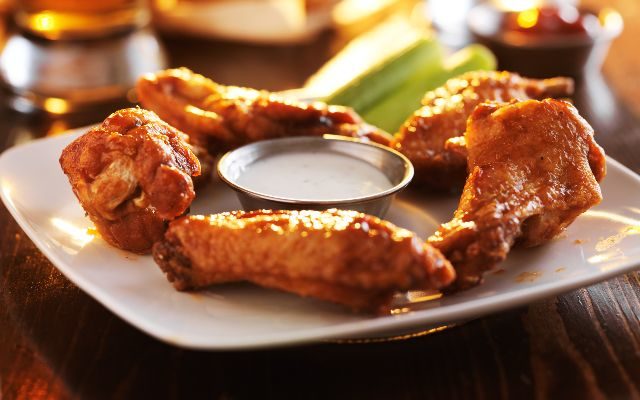 What is a boneless chicken wing? If you ask some Americans, they’re just chicken nuggets with better branding.

According to a new survey by an Alabama-based sauce company, 34-percent of respondents aren’t fans of the term. Whaaa??! However, 53 percent are totally cool with “boneless wings” being on menus.

Fried is the preferred way to serve them, but grilled and baked are ok too.

Making at home edged out ordering at the restaurant by one percent.

How do you take your wings?