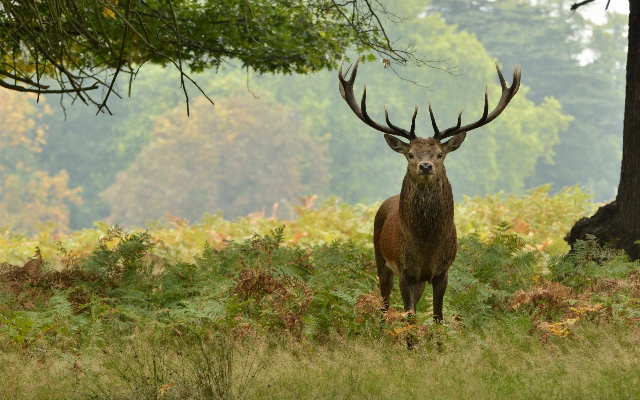 In a project that’s just as creepy as it is clever, an Arkansas man has constructed a Christmas tree out of antlers from dead deer.

“I’ve had them put away in bins in my shop for several years,” Warren resident Jeff Jester says of the antlers.

He says he came up with the idea after his wife complained that their artificial tree needed to be replaced. “She’s always wanted me to do something with those antlers,” Jester says. “So I washed them off, laid them out from large to small, and went to work putting them together.”

"Arkansas man builds Christmas 'tree' out of deer antler sheds: 'I don't plan on ever taking it down'" via https://t.co/BH7Zj7fbhb pic.twitter.com/cl7oWG8aOH

The result was so impressive, Jester claims, that he’s been overwhelmed with requests from people who want antler trees of their own. But Jester says he wouldn’t sell the tree that started it all for any price.

“This one will probably be the last tree we ever have, because I don’t plan on ever taking it down,” he says.