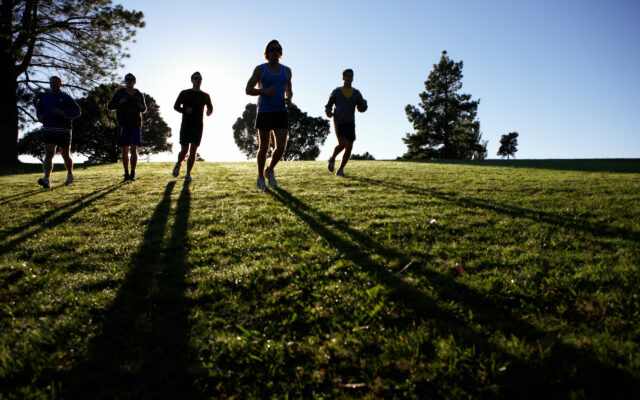 The Austin Packers boys’ and girls’ cross-country teams were both in Faribault Thursday for the Section 1AA meet, and in the girls competition, freshman Marissa Shute of the Packers will be heading to the state cross-country meet at St. Olaf College in Northfield on November 6th as she took fifth overall individually with a time of 20:03.5.  Austin was fifth out of 11 teams in the team competition with a total of 128 points as besides Shute, Nadia Vaughn took 10th place with a time of 20:39.6, Kya McManus was 30th with a time of 22.06.1 and Cassidy Shute was 32nd with a final time of 22:09.3.  Plainview-Elgin-Millville took first in the team compeition with 80 points, and host Faribault was second with 97 points.