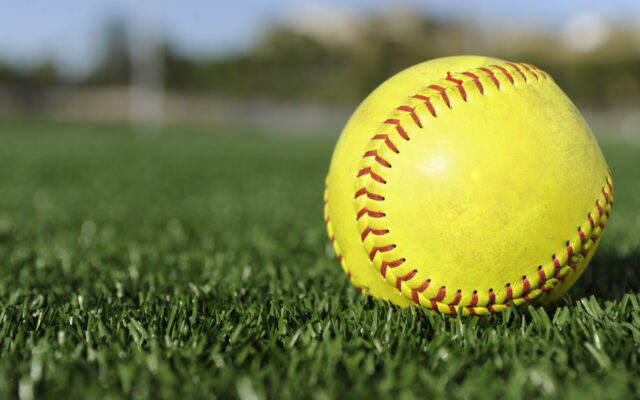 The Lyle/Pacelli Athletics softball team was looking for their second win in as many games to open the 2022 season Monday as they played host to St. Clair/Loyola in their home opener at Austin’s Todd Park, but was the Cyclones coming out on top by the score of 11-8.

McKenzie Schaefer pitched all seven innings for the Athletics and gave up the 11 runs, only two of which were earned, plus she struck out nine and walked six in the loss for Lyle/Pacelli, which drops the squad to 1-1 on the young season.

The Athletics return to action on Tuesday, April 19th at Todd Park in Austin versus Schaeffer Academy in a Southeast Conference matchup, with first pitch at 4:30 p.m.

The Southland Rebels entertained Alden-Conger/Glenville-Emmons in a Southeast Conference tilt at Rose Creek City Park Monday, and it was the Rebels scored six runs in the bottom of the second and blowing the game wide open with 10 more in the third on their way to a 16-1, 4-inning victory.

Bria Nelsen got the start in the circle for Southland and earned the win by giving up a run on three hits in four innings pitched, striking out ten and walking only one.

Southland is now 1-2 on the season, and the Rebels will play host to Houston in another Southeast Conference game Thursday in Rose Creek, with first pitch scheduled for 4:30 p.m.