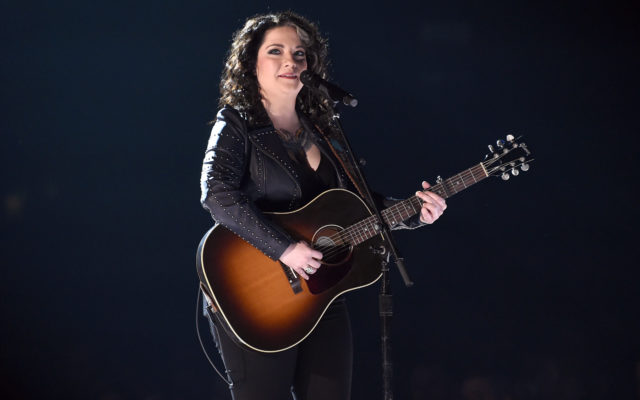 Ashley McBryde was forced to cancel a few shows recently after injuring herself during a horseback riding incident.

McBryde and few others went to Montana ranch ahead of her show last Wednesday to ride horses and relax. She’s ridden plenty of times before but doesn’t consider herself an expert.

The ride was actually pretty rigorous. Just as the ride almost ended, her horse named Jenny became spooked. McBryde lost her balance, fell over and hit her head.

She was seen in the ER where they stapled her scalp shut and diagnosed her with a concussion.

Although she’s said she would never cancel a show due to some bumps and bruises, she currently can’t walk without assistance so bear with her!