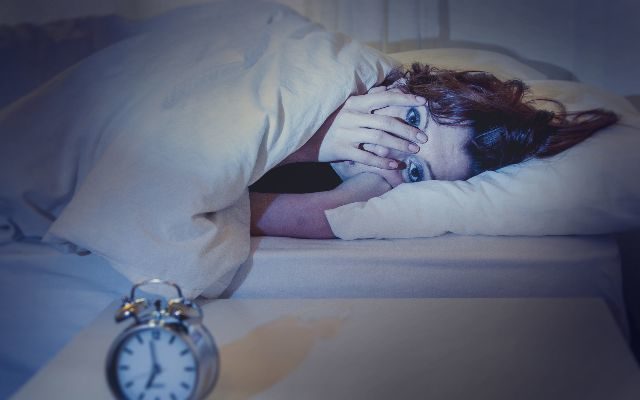 Insomniacs all over the world are swearing by a method that’s said to help people fall asleep within 60 seconds of hitting the sack.

The “4-7-8” method involves inhaling through your nose for four seconds, holding your breath for seven seconds and then slowly exhaling for eight seconds, says Dr. Andrew Weil of the University of Arizona.

The process should be repeated until sleep sets in, which usually occurs within a minute, Weil says.

“The theory is that by imposing certain rhythms on the breath with your voluntary system, gradually these are induced into the involuntary nervous system,” he says, adding that it may take several nights before the method begins to work.

While its name may be new, the practice isn’t. It’s been used by Indian yogis in their meditation practices for years, Weil says. “It’s the single best method that I’ve found for dealing with getting back to sleep if you wake up in the middle of the night,” he notes.