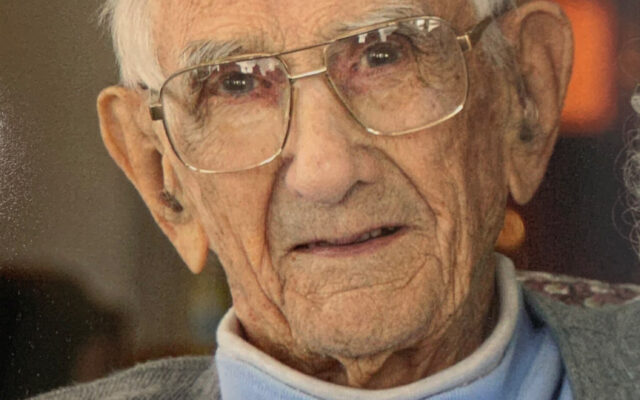 Pete Lade was a three-sport athlete, winning 11 out of 12 possible letters and starring in football, baseball and basketball for the then-Austin Scarlets in 9th grade.  Lade was a two-time All-District and All-Region team honoree and a two-time member of the All-State Tournament team.  Lade was also the Big 8 Conference scoring leader in basketball in 1929. 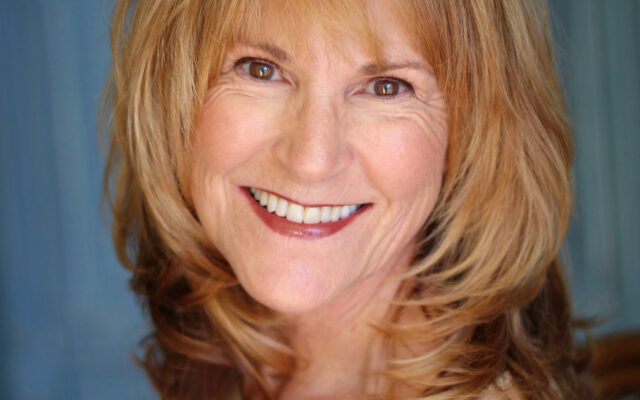 Debbie (Diggins) Vanleeuwen lettered in softball and volleyball, and she was a pioneering member of Austin’s first softball team after the Minnesota State High School League sanctioned interscholastic soft-
ball competition for girls in 1977.  Vannleeuwen played 2nd base, batted .375 and helped lead the Packers to a second-place finish at the state tournament that year.  Vanleeuwen also made the AHS volleyball team in 9th grade. She was the team’s setter, and her consistent play helped the Packers earn a berth in the 1976 State tournament. She won the team’s Grace Gaarde Award her senior year. 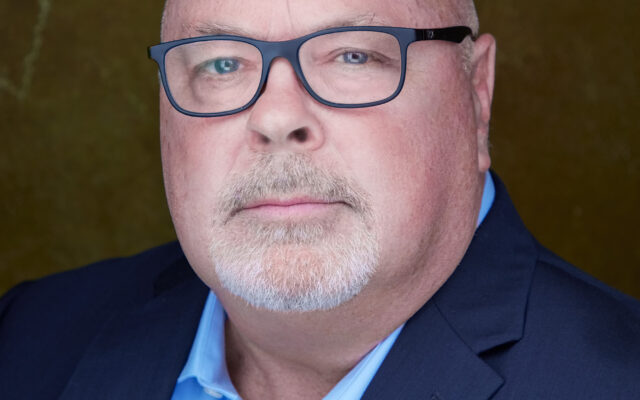 Pat Landherr played linebacker and on special teams for the Packers during his career, and Landherr set new school records for most tackles in a single game (22) and for most tackles in a single season (154).  Landherr was voted by his teammates both the 1978 team MVP and its Most Outstanding Special Teams Player.
Besides being named All-Conference, Landherr also made the All-State Team of the Week, and the All-State Team of the Year plus he was selected to play in the 1979 Minnesota All-Star Football game as a member of the outstate team. 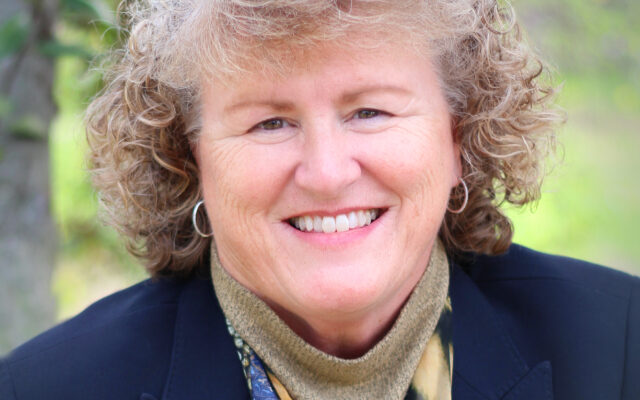 Dena Diggins played basketball and softball at Austin High School, earning three letters in each sport.  Diggins was the softball team’s 1st baseman and designated hitter, and her clutch hitting her sophomore season was key to the Packers’ undefeated 1981 season.  Diggins drove in the winning run in the State Tournament title game despite playing with a broken thumb, and she was the team’s Grace Gaarde Award winner her senior year. 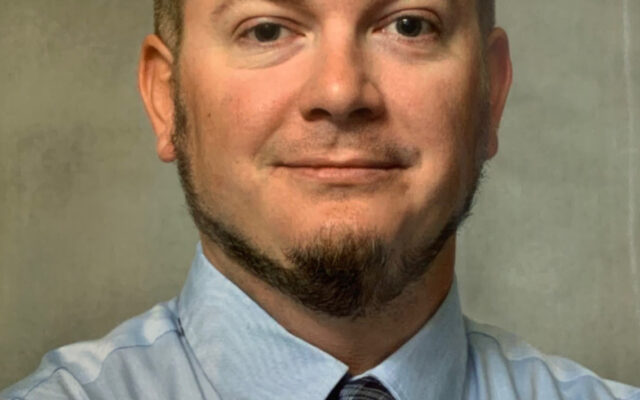 Beau Webber began his Austin Packer diving career in 7th grade. By the time he graduated, Webber was a four-time All-Conference honoree; the KAUS Athlete of the Week and KAAL Sports Prep Athlete of the Week.  Webber set two Austin dive records, one for six dives and one for 11. The conference champion set a Big 9 Conference pool record as well.  Webber’s record-setting performance continued at the 2003 State meet, which he handily won. The team captain received the Big 9 Conference Ben Noetzel Award; was selected to the 2002-03 All-American Diving first team, he also won the Bud Higgins outstanding athlete award and the Red Hastings memorial scholarship. 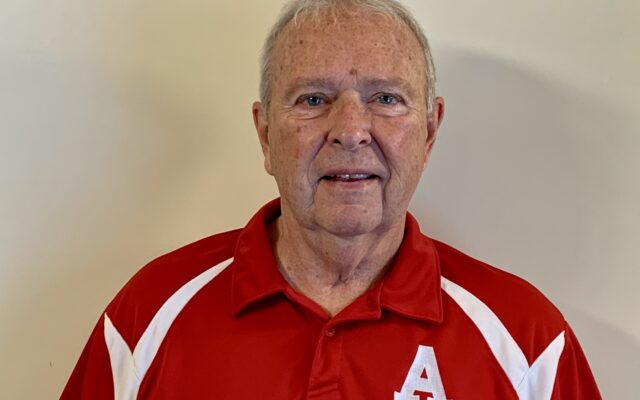 The 36th annual Athletic Hall of Fame Weekend will take place Friday, January 27 and Saturday, January 28. The induction ceremony will take place that Friday at half-time of the boys’ basketball game with Mankato East.  Hall of Fame Weekend will conclude with the Saturday luncheon in the Fellowship Hall at St. Olaf Lutheran Church, 306 2nd St. NW. The luncheon will begin that afternoon at 12:30 PM.