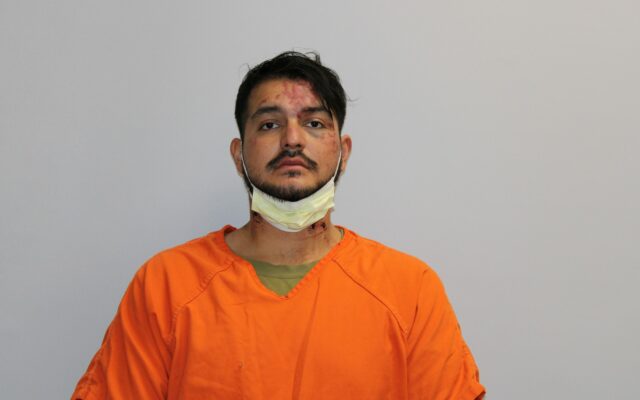 An Austin man charged in the stabbing death of a 15-year old boy and the stabbing of the boy’s mother during an incident on the morning of December 15th, 2020 at a residence in the 800 block of 3rd Avenue Northwest in Austin has pleaded guilty in Mower County District Court.

The Austin Police Department reported that Vaca stabbed the woman and her teenage son, 15-year old Julio Rodriguez as the teen tried to protect her.  Both Rodriguez and his mother were flown to Mayo Clinic/St. Mary’s Hospital in Rochester for treatment, where Rodriguez died as a result of his injuries and his mother underwent surgery for life-threatening injuries.

Vaca, who had pleaded not guilty to all charges against him, which also included felonies for 2nd degree murder while committing a felony, without intent and 1st degree assault, great bodily harm is scheduled to be sentenced in Mower County District Court on January 13th, 2022.