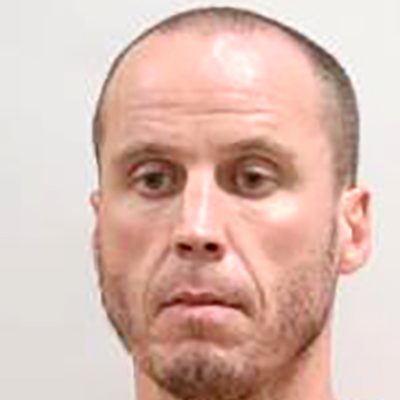 An Austin man convicted on felony motor vehicle theft and drug possession charges, plus a gross misdemeanor DWI charge in Mower County District Court stemming from incidents that occurred on January 19th and April 2nd has been sentenced to three different prison sentences and one jail sentence.

48-year old Kevin Paul Kurz was convicted and sentenced Thursday to two separate 26 month prison sentences for a felony charge of theft in both cases, taking or driving a motor vehicle without the owner’s consent.  Kurz was also sentenced to 21 months in prison for a felony 5th degree drug possession charge, and he was also sentenced to a year in jail for a gross misdemeanor charge of DWI, under the influence of a controlled substance after being arrested on April 2nd after fleeing from police in a stolen vehicle while under the influence.  Kurz was given credit for 48 days already served.

Judge Christa Dailey determined that all of the sentences can be served concurrently, and a felony charge for fleeing a peace officer in a motor vehicle, two gross misdemeanor charges for driving after cancellation, inimical to public safety and a petty misdemeanor charge for possession of drug paraphernalia from the two incidents were all dismissed with Kurz’s guilty pleas.