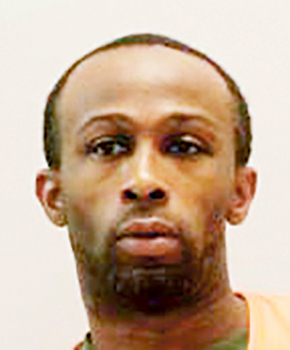 An Austin man who stabbed another man during an incident in Austin in July of 2020 has been sentenced to prison time in Mower County District Court.

41-year old Clifton Dale Robinson was convicted Thursday on a felony charge of attempted 2nd degree murder and was sentenced to 16 years and 11 months in prison, with credit for 306 days already served.   Austin Police reported that Robinson stabbed an adult male several times during an incident on July 3rd, 2020 at a residence in the 200 block of 1st Street SE.

Authorities reported that blood was later found in Robinson’s vehicle, along with a handgun and a knife, more blood was found in every room during a search of Robinson’s apartment, and a broken knife was located in his sink. Robinson was arrested in the basement of his girlfriend’s residence and police stated that Robinson had another knife in his possession at the time of his arrest.