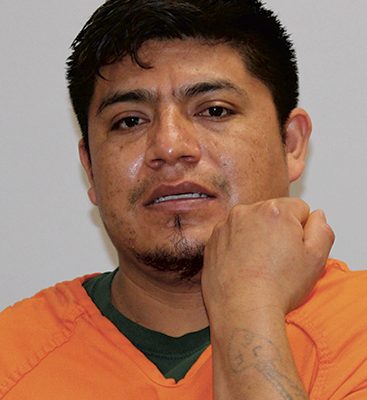 An Austin man who sexually assaulted a female co-worker at a Mower County hog farm in December of 2020 has been sentenced to supervised probation in Mower County District Court.

29-year old Javier Feria Solano was convicted and sentenced Thursday to 10 years of supervised probation for a felony charge of 4th degree criminal sexual conduct, force or coercion.  A 24-month prison sentence was stayed for 10 years if Solano complies with the terms of his probation, and he first pleaded guilty to the charge in March.

A felony charge of attempted 3rd degree criminal sexual conduct, force or coercion in the case was dismissed with Solano’s guilty plea in the case.