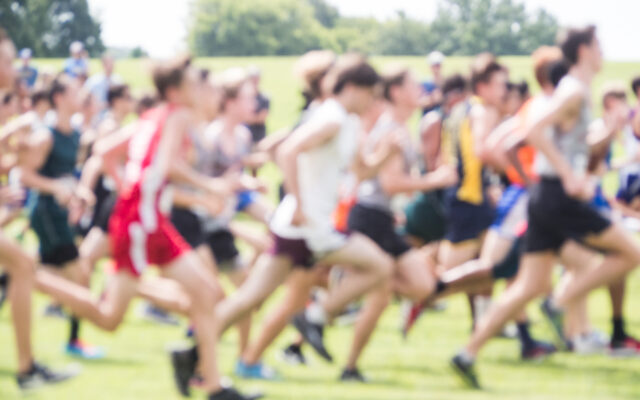 The Austin Packers boys’ and girls’ cross-country teams played host to their lone home meet of the 2022 season at Meadow Greens Golf Course Tuesday, and in the boys results, Winona and Albert Lea tied for first in the 8-team field with 46 points apiece, followed by Lake City in third with 86 points, then came the Packers close behind in fourth with with 89 points, GMLOS took fifth with 127 points, Byron and LaCrescent-Hokah tied for sixth with 174 points and Pacelli was eighth with 212 points.

In the girls’ team competition, Lake City was first with 54 team points, followed by Byron in second with 68 points, Austin was close behind in third with 70 points, then came Winona in fourth with 84 points, the Albert Lea Tigers were fifth with 121 points, GMLOS took sixth with 170 team points, LaCrescent-Hokah finished seventh with 174 points and Pacelli took eighth with 184 points.

Both Austin boys and girls cross-country teams will be back in action at the Big 9 meet at Brooktree Golf Course in Owatonna, with the action getting started next Tuesday, October 18th at 3:55 p.m.