For the 20th straight year, the Austin Packers Dance Team was competing at the State Class AA Dance Meet in High Kick on Saturday at Target Center in downtown Minneapolis, and for the first time in the program’s history, the Packers were crowned state champions. 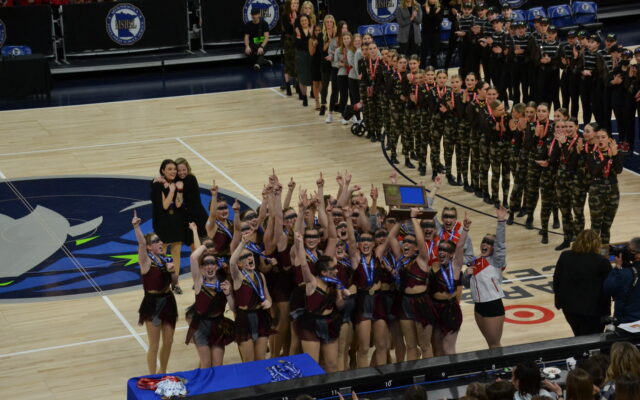 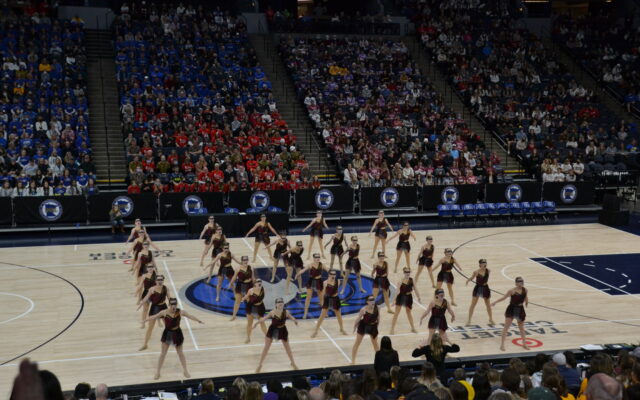 Austin took first place after their performance earned them a rank point total of seven, while Benilde-St. Margaret’s took second place with a rank point total of 11, followed by Totino-Grace in third with 15 points.  Breanna Feifarek and Kennedy Bell from the Packers were also named to the All Class AA Tournament Team.

The title for the Packers Saturday was the school’s first in a team sport since the Austin Packers girls fastpitch softball team took home a state championship in 1987.