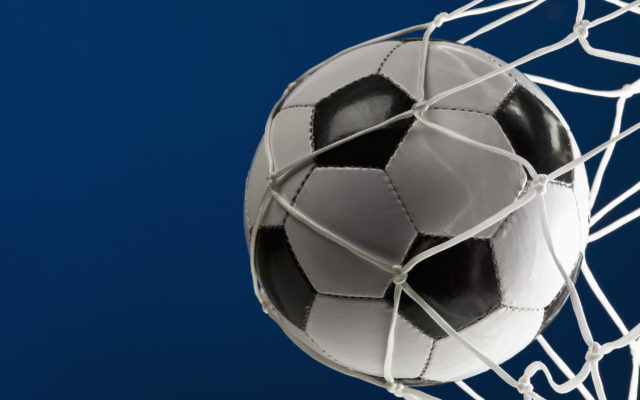 The Austin Packers boys and girls soccer teams will start Section 1AA playoff action Tuesday, and the Packer girls’ squad earned the No. 6 seed, and they will travel to No. 3 seed Winona for the Section 1AA quarterfinals Tuesday evening, with kickoff at 5:00 p.m.

Other 1AA girls’ soccer quarterfinal action will see No. 2 seed Kasson/Mantorville host No. 7 seed Albert Lea Tuesday evening, and in the other half of the bracket, No. 1 seed and defending Section 1AA champion Byron will host eighth-seeded Faribault, while No. 4 seed Waseca will entertain No. 5 seed Red Wing.

The Austin Packer boys’ soccer team will be the No. 3 seed in the Section 1AA playoffs, and the Packers will host sixth-seeded Red Wing at Art Hass Stadium Tuesday evening, with kickoff at 7:00 p.m.  You’ll hear the match on AM 1480 KAUS, with the pre-game show getting underway at 6:50 p.m. Tuesday evening.

The winner of the Austin/Red Wing match will play either No. 2 seed Faribault or seventh-seeded Waseca, as those two teams play in Faribault Tuesday night at 7:00 p.m.  The other matches in the boys’ 1AA quarterfinals include top-seeded Winona facing No. 8 seed Albert Lea in Winona at 7:00 p.m., and fourth-seeded Byron will entertain No. 5 seed Kasson/Mantorville, with kickoff also at 7:00 p.m.

The winners Tuesday evening will play at a site or sites yet to be determined Thursday evening at 7:00 p.m., with the Section 1AA boys’ soccer final to be played at Art Hass Stadium at 5:00 p.m. on Tuesday, October 18th.