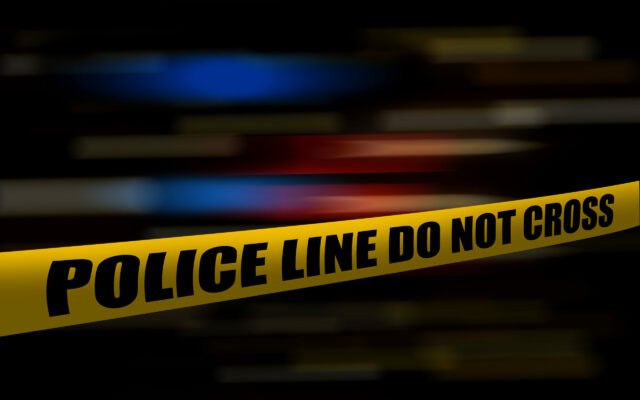 Austin Police are investigating after an armed robbery took place late Sunday morning at a convenience store in northeast Austin.

Captain Clennon went on to state that the suspect pulled the knife, pointed it at the employee behind the counter and demanded money.  The employee complied with the suspect, who then fled the store with an undetermined amount of cash.

The suspect was described as an Afircan-American male with brown eyes and wearing a white Boys in the Hood t-shirt, a black sweater, black pants and a white medical mask.  The employee indicated to authorities that she recognized the suspect as a regular customer, but could not identify him.

No injuries were reported, and anyone with any information concerning the incident is encouraged to contact the Austin Police Department at (507) 437-9400.