Can Beer Sales Predict The Economy? 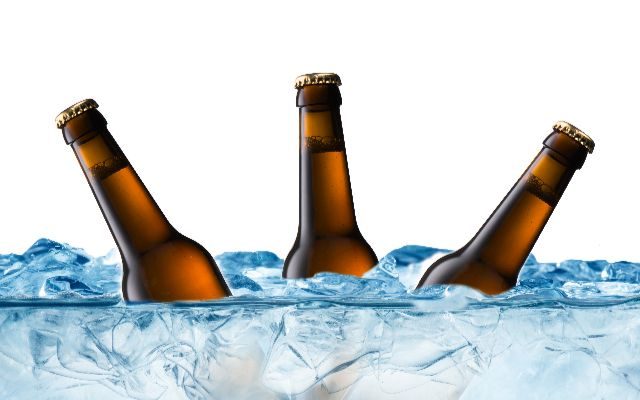 Are we going through an economic recession right now?  The answer might lie with beer!

According to the analysts at Planet Money, beer sales can tell you a lot about the state of the economy.

For example, ‘subpremium’ beers like Natty Light – beers that are cheap and sold in bulk – tend to sell more during a recession. But that’s not happening right now.

While subpremium beers are selling well, craft beers and hard seltzers are selling even better – possibly because middle-class people were less affected by the pandemic shutdown.

Craft breweries, however, have struggled due to bars and restaurants being closed.