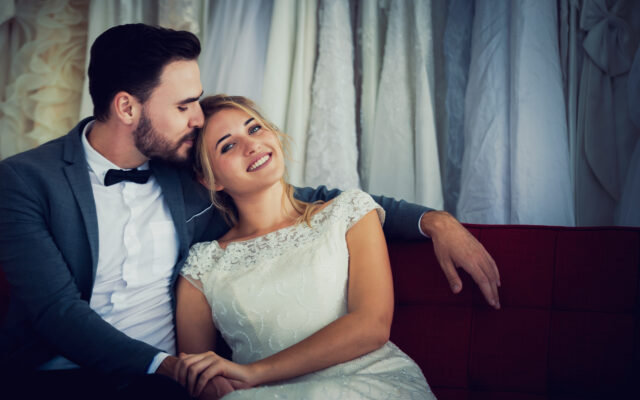 A recent YouGov poll asked Americans in serious relationships how often they argue, what they argue about, and how those arguments start.

The plurality of married people responded to the survey that they fight “multiple times per year”, with most fights resulting from ‘tone of voice or attitude’.

But research also suggests being married can reduce your chances of an early death by up to 20%.

In a separate study, the mortality rate for coronary heart disease in unmarried people was found to be 20% greater.

Married people having easier and more frequent access to healthcare was cited as a possible explanation, among several other factors.