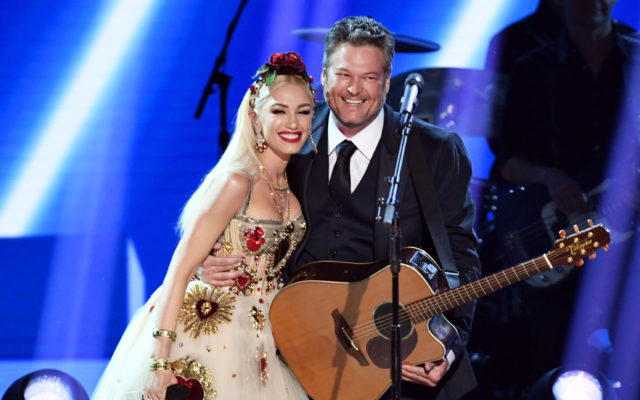 Ever since Blake Shelton and Gwen Stefani announced their engagement, everyone wants to know when they will have the ceremony.

According to sources, Blake built a chapel on his Oklahoma farm, and that’s where the two plan on getting married. The source adds that Gwen has put input into the building of the chapel, and they will most likely get married early next year.

Gwen and Blake have been engaged since October.