Brett Young and Chris Lane are set to perform at Vetter Stone Amphitheater on Saturday, June 18th. Tickets start at $35.00 plus applicable fees. Tickets go on sale Friday, April 22nd at 10:00am.

Listen to The US Country Morning Show all this week for a chance to win tickets before you can them them!

Brett Young has captured the hearts of fans everywhere through his honest lyrics and West Coast-meets-Southern sound, aptly dubbed “Caliville.” With an undeniable string of hits and two albums defined by a transcendent romantic spark, he has cemented his status as Country’s master in matters of the heart. The star broadened his emotional scope on WEEKENDS LOOK A LITTLE DIFFERENT THESE DAYS following his GOLD-certified sophomore effort TICKET TO L.A., which debuted atop the Billboard Country Albums chart.

Chris Lane’s star continues to rise with more than 1.2 BILLION on-demand streams and three #1 hits: The PLATINUM “Big, Big Plans,” 2X PLATINUM “I Don’t Know About You,” and PLATINUM “Fix.” Stacking his milestones with a pair of all-star collaborations, Lane teamed up with LA-based artist/producer Gryffin on the infectious track “Hold You Tonight” after his smash 2X PLATINUM single “Take Back Home Girl” with Tori Kelly. Lane has been spotlighted in People’s 2019 ‘Sexiest Man Alive’ issue, scored nominations at the iHeartRadio Music Awards, ACM Awards, and Radio Disney Music Awards, plus appeared on TODAY, The Bachelor, The Tonight Show Starring Jimmy Fallon, Late Night with Seth Meyers, and CONAN. 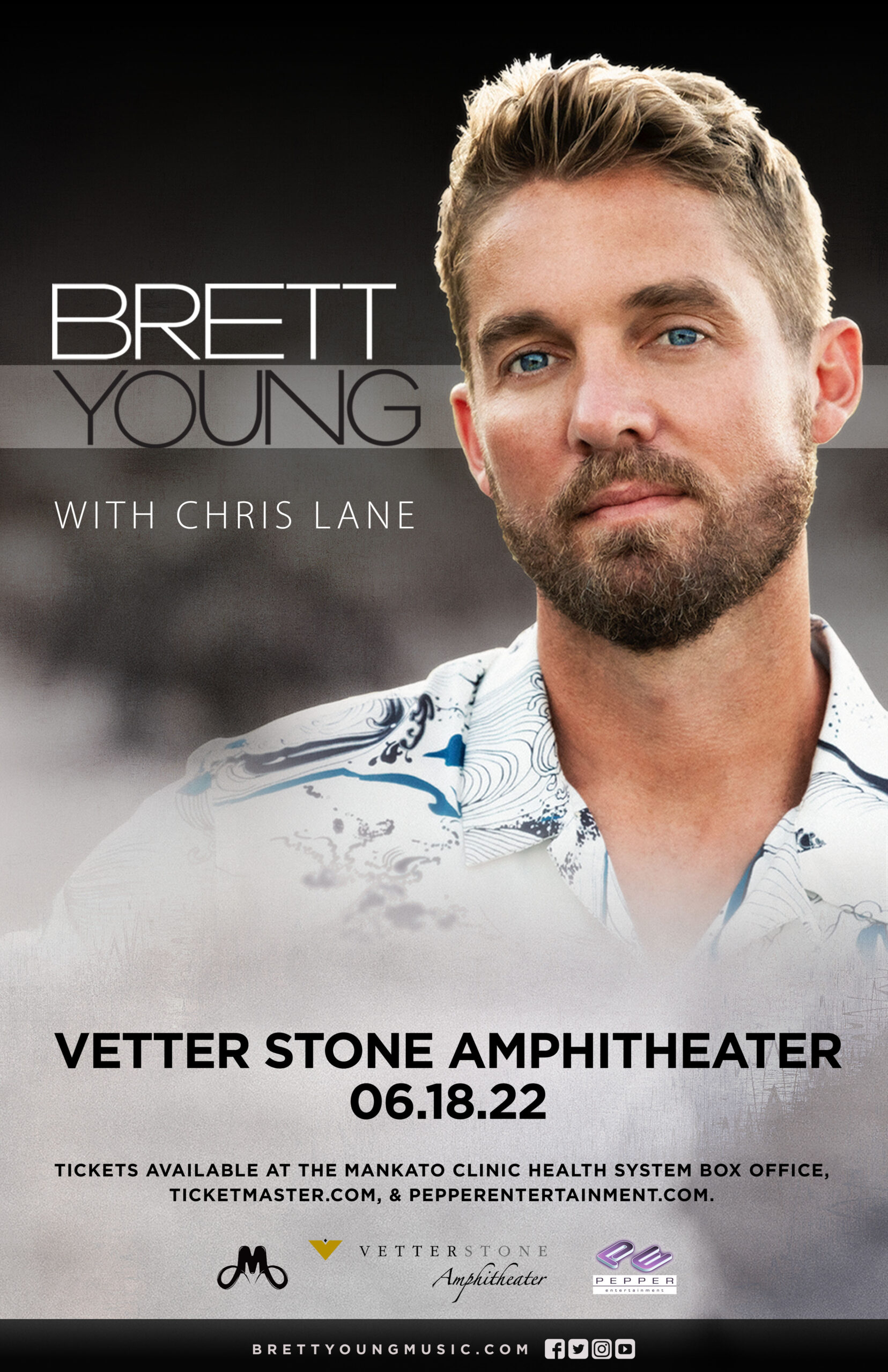