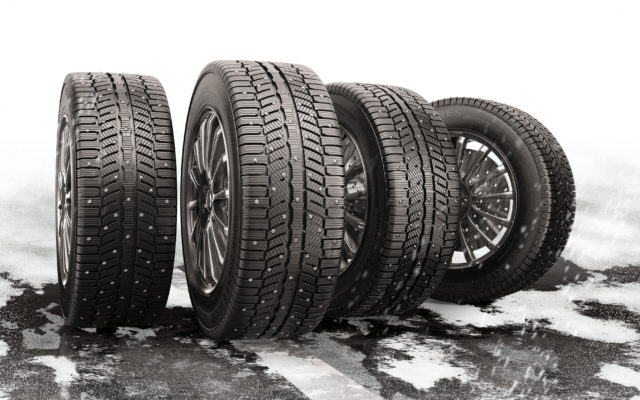 Nathaniel King, 30, of Cartersville, Georgia called 911 on himself last week after becoming stuck inside the business he was trying to rob.

Apparently he broke into a tire store intent on stealing some new treads, but the round inanimate objects quickly gained the upper hand and King became trapped underneath a rack of tires.

He told the 911 dispatcher, “I think the tire rack is going to kill me.”

Police arrived soon after and King was arrested for breaking and entering.