More Than 17 Million Plan To Skip Work On Monday 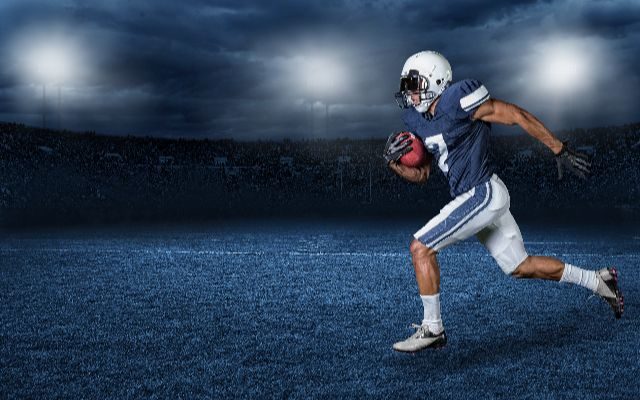 Perhaps we should give some consideration to that kid trying to get the Super Bowl moved to Saturdays.

Apparently lots of us will be playing hooky on Monday.

According to Workforce Institute, more than 17 million will not be at our jobs the day after the Big Game, the highest number since the think tank started asking 15 years ago.

Crunching the “2020 Super Bowl Fever Survey” numbers, 11 million have already asked for the time off, while 4.7 million will likely call in sick.

Then there’s the 1.5 million who say they just won’t show up.

The report also notes 8 million will decide whether to go in on Sunday night.