Recall: Ceiling Fan Blades Can Fly Off and Hit People 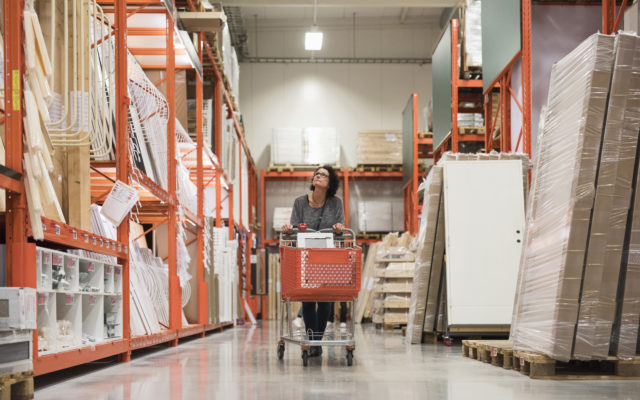 If you bought a Hampton Bay ceiling fan from the Home Depot this year, you might want to start wearing a hard hat around the house.

A rep for distributor King of Fans says the company has received at least 47 complaints from customers who said the blades became detached from their fans while in use, hitting people and damaging property.

As a result, the company has announced a recall. The affected item is a 54-inch Mara Indoor/Outdoor ceiling fan, which was sold exclusively by the Home Depot from April through October.

About 182,000 Hampton Bay 54-inch Mara Indoor/Outdoor ceiling fans sold at Home Depot are being recalled after customers reported that the blades became detached while the fan was in use.​ https://t.co/TCXCV4lFqR

If you own one, you should stop using it and contact the location at which you bought it, according to King of Fans officials.