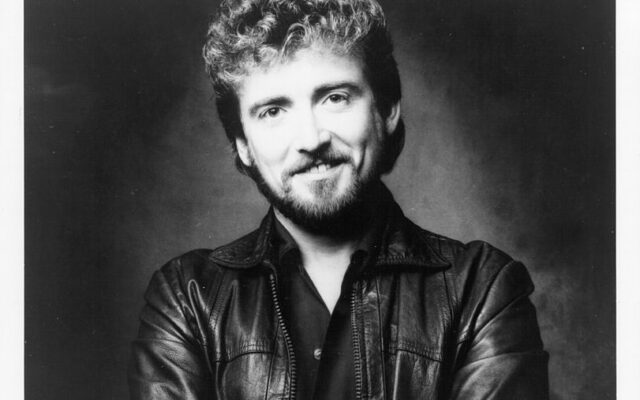 Jerry Lee Lewis and Keith Whitley are the 2022 inductees into the Country Music Hall of Fame, along with music executive Joe Galante.

Jerry Lee Lewis is being inducted in the Veterans Era Artist category. He became a country star later in his career after impacting Rock & Roll in the ’50s and ’60s. As a Country artist, he charted 32 Top 20 hits.

Keith Whitley will be inducted in the Modern Era Artist category. Whitley collected a run of four consecutive #1 hits in the 1990’s. He passed away suddenly at age 34.

The formal induction ceremony will take place this fall.