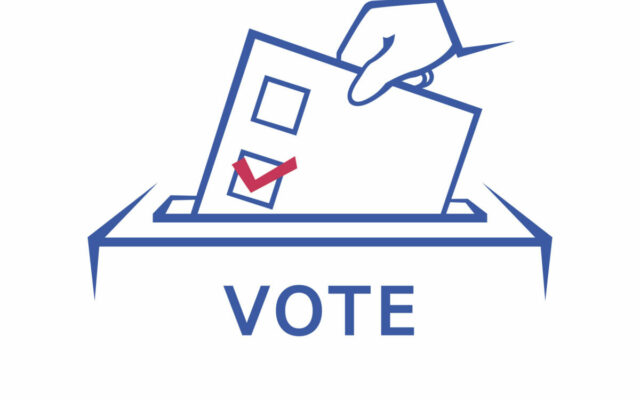 A petition filed with the Minnesota Supreme Court is calling for State Senator Gene Dornink’s name to be removed from an upcoming election ballot.

The filing by lawyers representing Judy Kay Olson seeks to “remove Gene Dornink’s name from the ballot for the August 9, 2022 primary election for the office of State Senator for District 23 on the grounds that Gene Dornink does not reside in the district.”

Article 4 of the Minnesota State Constitution requires that state legislators reside in their representative district for at least 6 months prior to being elected. The petition claims that Dornink’s primary residence is a home he owns in Hayfield, which is outside of District 23.

Dornink also owns a home in Brownsdale, which is within the district he represents.

Dornink released the following statement in response to the filing:

“This is an absurd complaint. I’ve been living at the home in Brownsdale since May. Maybe these investigators didn’t see me the six times they visited because I am working during the day and campaigning in the evening. I have been getting a great reception at the doors, parades, and fairs, and I will be continuing on the campaign trail. I look forward to the prompt dismissal of the frivolous accusation.”

Dornink is being challenged in August 9th Republican primary by Lisa Hanson.