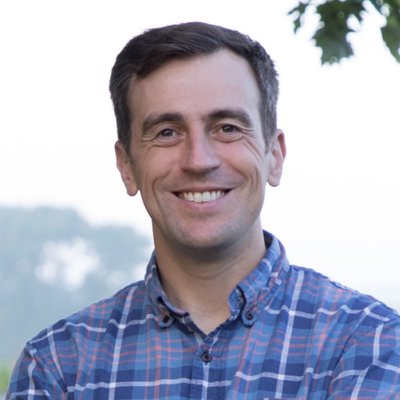 Democrat Dan Feehan, who ran against Republican Jim Hagedorn in 2018 and 2020 for the seat in the 1st U.S. Congressional District in Minnesota announced Tuesday that he will not run for Congress this year.

A special primary for the seat will be held on May 24th followed by the special election on August 9th.