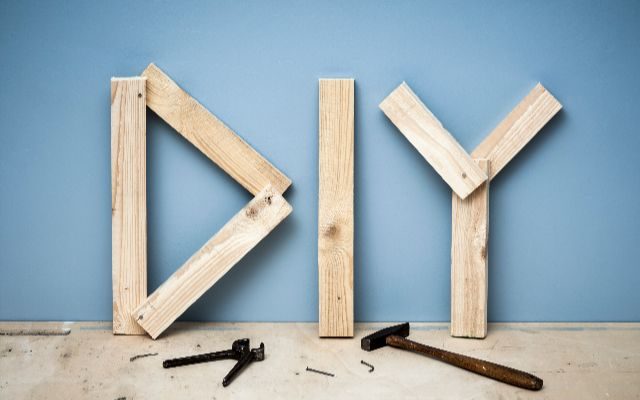 Have you done any DIY projects around the house during the lockdown? A new survey found most of us have and they don’t always go well.

Close to 70% of people who’ve taken on a home improvement project say they never turn out how they imagine. And 1 in 10 projects end up making things worse! Here are five more quick stats from the survey:

1. The average person currently has six projects on their to-do list. And 78% of us have noticed at least one thing we’d like to update during the quarantine.

2. It would cost an average of $680 to knock our top three projects off the list.

3. An average of three things go wrong with each task we attempt.

4. The most common mistakes we make are putting things together wrong, buying the wrong parts and injuring ourselves.

5. The most common reasons we avoid projects are a lack of money, lack of time, lack of knowledge and a lack of willpower.