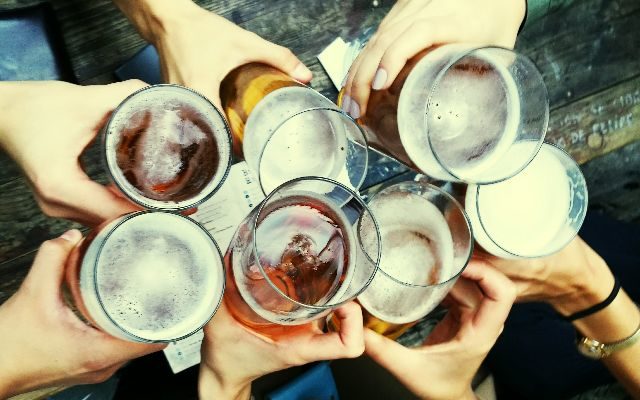 I’m not sure I’ll need to twist your arm too hard to get you to follow this advice!

According to a new study, drinking beer can almost double a man’s chances of living until at least age 90! And it increases women’s chances by about one-third!

The study found that the best results come from drinking about eight ounces of beer a day. But even if you put down a bit more than that (like two or three full beers) you’re still more likely to make it to age 90 than people who don’t drink.

The researchers say it’s just more proof that alcohol in moderation is good for your heart.