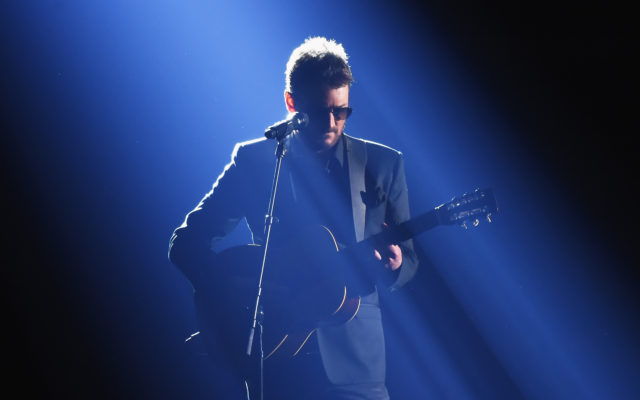 Eric Church will make it up to fans who originally bought tickets for his San Antonio, TX show over the weekend.

Church canceled the show so him and his family could witness the North Carolina Tar Heels take on another North Carolina team, Duke. This is the first time in NCAA Tournament history the rivals played each other in the Final Four round.

Thankfully, the Tar Heels won, which makes Church’s decision seem a bit more merited. He received backlash surrounding his decision leading up to the game.

Now, Church is offering a free of charge concert to those he chose to cancel on. It’ll be held in September in New Braunfels, TX.

On his social accounts, Church stated:

“I will be coming to Whitewater Amphitheater in New Braunfels, TX on Friday, September 2, 2022 for a ONE of a kind FREE show for those of you who bought tickets and were planning to attend our cancelled San Antonio show.”