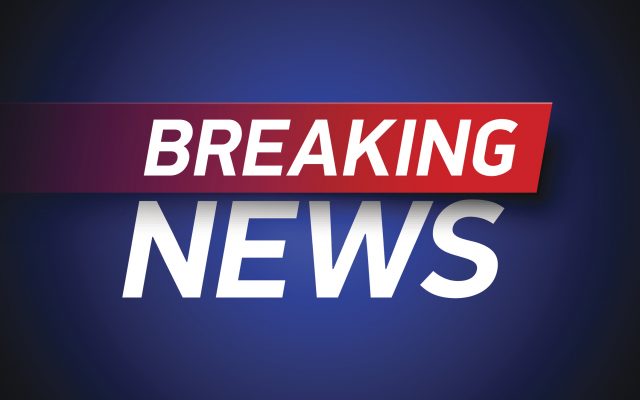 Former Minneapolis Police Officer Derek Chauvin has been found guilty of two counts of murder and one count of manslaughter in his involvement in the death of George Floyd.

Floyd, 46, died during the arrest last May.

The jury deliberated for a little more than 10 hours prior to reaching its verdict on Tuesday.

This is a developing story…