Facebook Will Allow You to Turn Off Political Ads 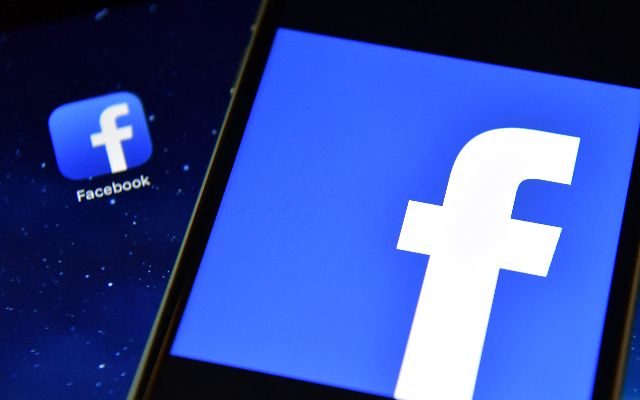 How’s this for technology, Facebook CEO Mark Zuckerberg has announced that Facebook users will be able to turn off political ads from their timeline.

Facebook has been receiving flack for years over its policy that lets politicians run ads with false information on the social network.

According to the company, the new feature will allow a user to turn off political, social issues and electoral ads from “organizations that have the ‘Paid for by’ disclaimer on them.”

When will the new feature be available o Facebook? Well, Zuckerberg didn’t say.