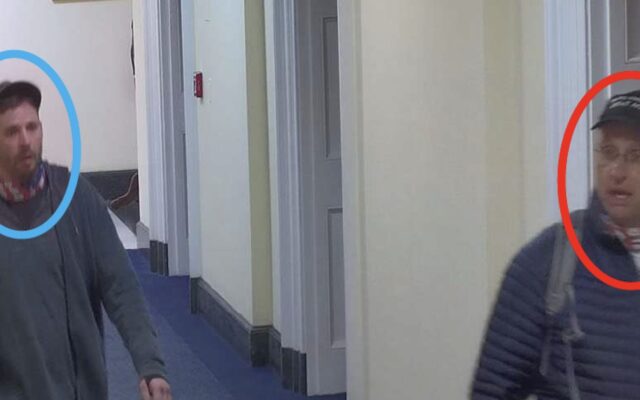 A federal judge has sentenced an Austin man and his father to prison time for their participation in the U.S. Capitol riot on January 6th, 2021.

The judge in the case also determined that both men must also pay $2,000 each in restitution.  Defense attorneys for both men had sought probation and no jail time in the case.  In a plea deal that was agreed to in mid-December, the government agreed to drop other charges in the case, including disorderly conduct, entering a restricted building and demonstrating in a Capitol building.

The men also agreed that the riot caused an estimated $1.5 million in damage to the Capitol building.