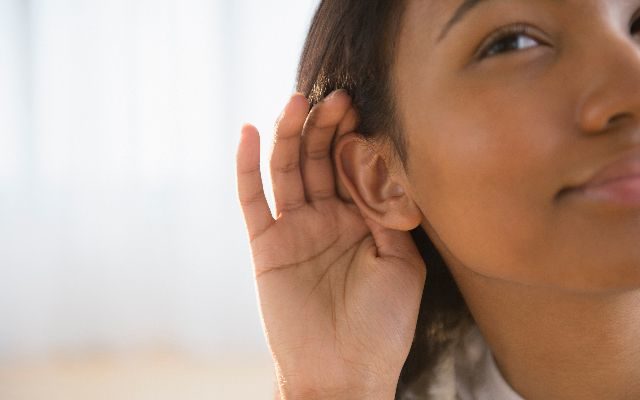 The ticketing company TickPick conducted a survey involving over 1,000 people, and they asked when people first heard their all-time favorite band.  And the average answer was… 13!

Coincidentally, the average age that people said they were first exposed to explicit music was 12 and a half. haha