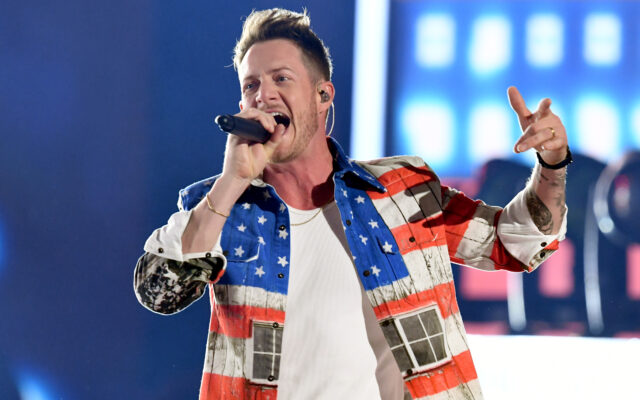 Tyler Hubbard, with opener Parmalee, have been added to the Grandstand Lineup of the 2023 Iowa State Fair.

Tickets for that show go on sale this Friday (Jan. 13th).

Previously announced performances include: Eric Church (with Jackson Dean), and For King + Country (with We The Kingdom).