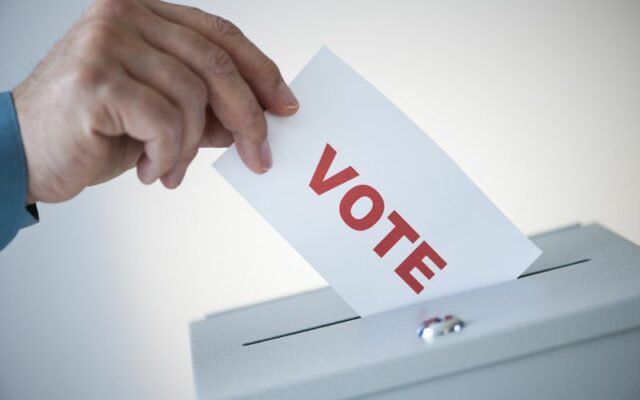 A special election will be August 9th, with a special primary on May 24th if needed, for the U-S House seat formerly held by the late First District Congressman Jim Hagedorn, and the field of candidates for the seat is becoming crowded as former Hormel Foods CEO Jeff Ettinger of Austin has announced that he will run as a Democrat for the seat, along with former Bush Administration official Richard Painter and Sarah Brakebill-Hacke.  Democrat Dan Feehan, who ran against Hagedorn in 2018 and again in 2020 has announced that he will not be seeking election to the seat in August.

Those interested in filing for candidacy have until March 15th at 5 p.m. to do so.