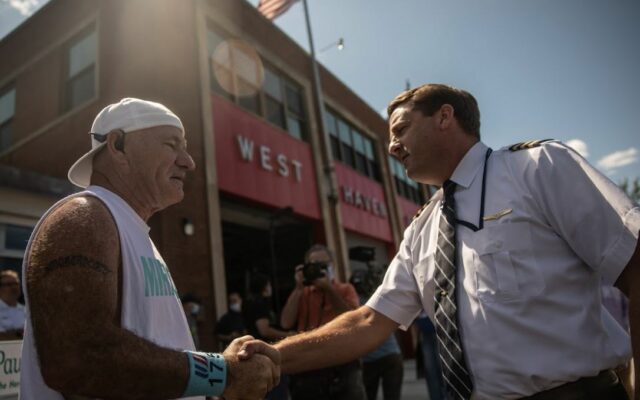 63-year-old Paul Veneto is a former flight attendant, and was scheduled to be on one of the planes hijacked on September 11, 2001, but his schedule changed at the last minute.

In keeping with his goal to honor and remember those who died on 9/11, Paulie will walk from Washington Dulles International Airport to the Pentagon, signifying the approximate route taken by American Airlines Flight 77.

Veneto starts on Friday, and will finish on Sunday September 11th.

For more information on Paulie’s Push, and to donate, visit PauliesPush.com