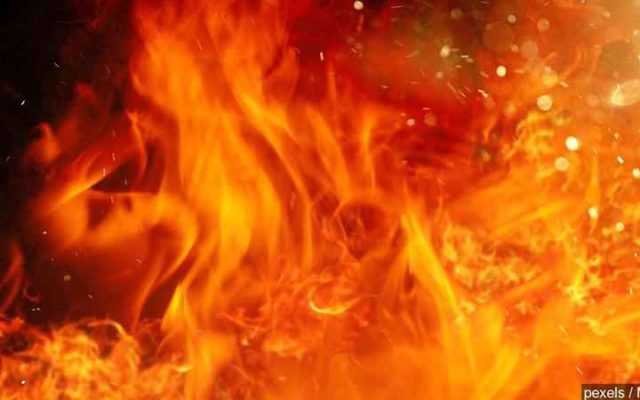 A garage at a northeast Austin residence is being considered a total loss after a fire Sunday.

Austin Police officers were dispatched to a residence on the 600 block of 12th St. NE Sunday in regards to a garage fire.  The Austin Fire Department responded to the scene to extinguish the blaze, and Austin Police Captain Todd Clennon reported that the occupants of the nearby house were evacuated, as well as the residents of a neighboring house.  Clennon stated that the garage is being considered a total loss, and a 2007 Pontiac G6 housed in the garage was also destroyed in the fire.

Captain Clennon went on to state that the cause of the fire remains under investigation.