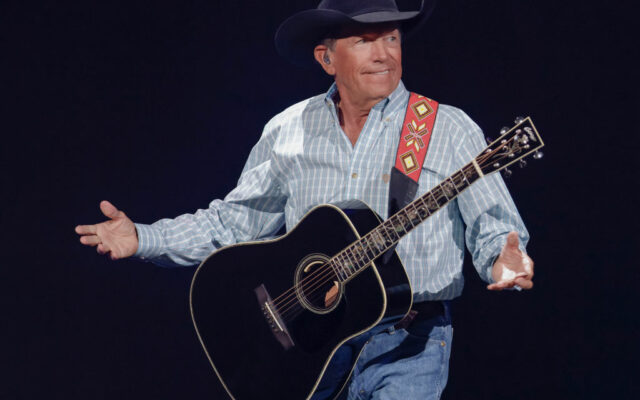 Oh, by the way, Chris Stapleton and Little Big Town are openers.

The concerts run May to August, including a June 3rd show in Milwaukee at American Family Field.

George Strait announced SIX stadium shows in 2023! He’s teaming up with @ChrisStapleton to play only six markets in Summer 2023 and appearing with Strait and Stapleton is GRAMMY Award-Winning Band @littlebigtown!