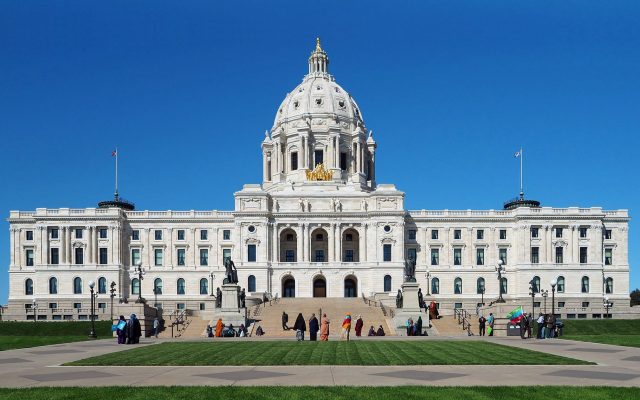 Hortman and Gazelka also both indicate there will be additional police reform measures, but wouldn’t say what they might be.