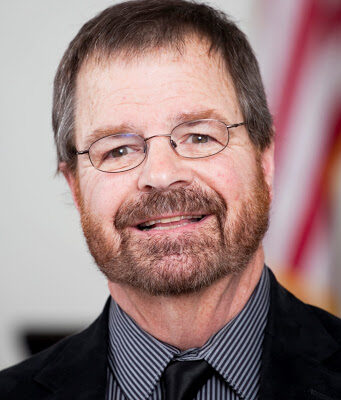 Governor Tim Walz is scheduled to speak at the Tom Stiehm for State House Campaign Kick Off on Sunday, March 6 at the Mapleview Village Community Hall.

Stiehm served as the Mayor of Austin, Minnesota for fourteen years, winning four elections and serving between 2007 and 2020. Stiehm won the Jack Murray Award from the Coalition for Greater Minnesota Cities in 2020. Stiehm’s path to leadership began with service in the U.S. Marine Corp from 1970-1973, and as a police officer and detective with the Austin Police Department from 1976 to 2006.

Stiehm announced his intention to run against current State District 27B Representative Patricia Mueller of Austin in November 2021.  The event will get underway at the Mapleview Village Community Hall at 2:30 p.m. Sunday afternoon.