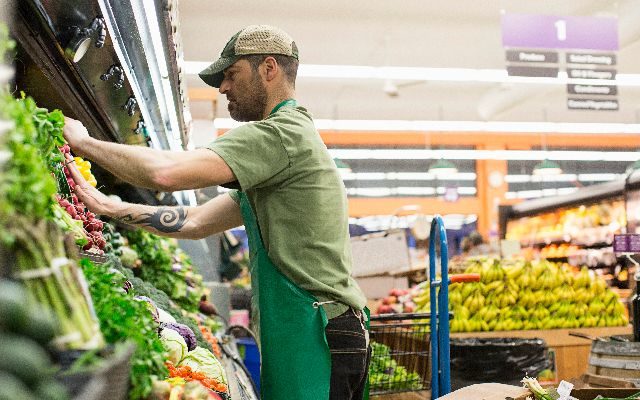 While many U.S. residents are struggling to come up with money to pay their bills, the cost of groceries have risen to their highest level in almost 50 years.

The cost of food items rose 2.6 percent in April, the biggest price spike since February 1974, according to the U.S. Labor Department. The biggest offenders were meats, poultry, fish and eggs, which saw increases of 4.3 percent, data indicates. The cost of cereals and bakery products jumped 2.9 percent, while fruits and vegetables saw a 1.5 percent jump, per the Labor Department.

The rise in food prices came as overall merchandise costs fell .8 percent in April, marking its biggest single-month decline since 2008.