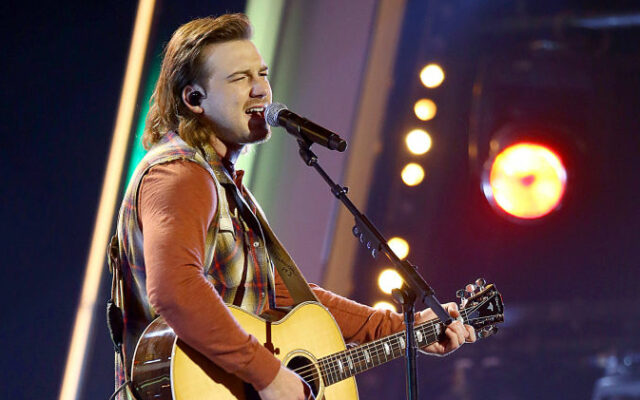 Morgan Wallen has announced his first official headlining tour since being filmed using a racial slur in February.

The tour includes stadium dates in several states, including the Wells Fargo Arena in Des Moines on April 29th.

Following the incident earlier this year, Wallen was reportedly dropped by his touring partners and record label (although it appears he never actually was) and his music was dropped by many radio stations nationwide. Despite this, his ‘Dangerous: The Double Album’ was the best-selling music album of 2021. Wallen was nominated for a CMA Award for the album this year.