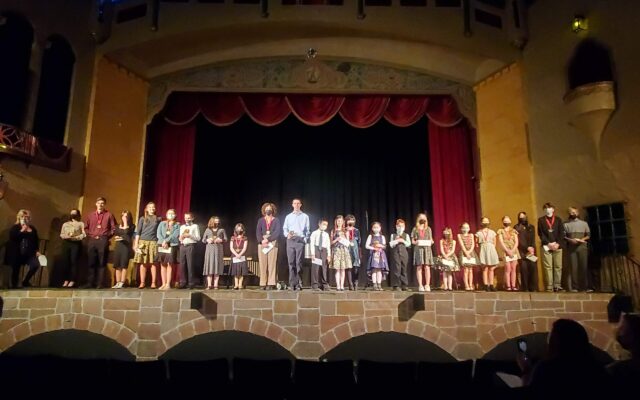 On March 5th, young musicians from around the area competed in the annual Harris Music Contest, part of the music programming within the mission of the Hormel Historic Home.  The competition began in 2012 as a way for the historic home museum to further music appreciation and education for area youth.  The Harris Music Contest is named after MarySue Hormel Harris, who donates to the Hormel Historic Home to fund music programming at the HHH for the community.  MarySue is the granddaughter of Ben F. Hormel, George A. Hormel’s youngest brother.

Following the contest, the community was invited to a free performance at the Historic Paramount Theatre where the top two performers in each age and instrument category performed.  Awards were presented to all who placed following the concert.

The Hunters by David Carr Glover

Long Long Ago with Variation by T.H. Bayly

Humoresque  by A. Dvorak

A Cricket Sang and Set the Sun by Blake Tyson 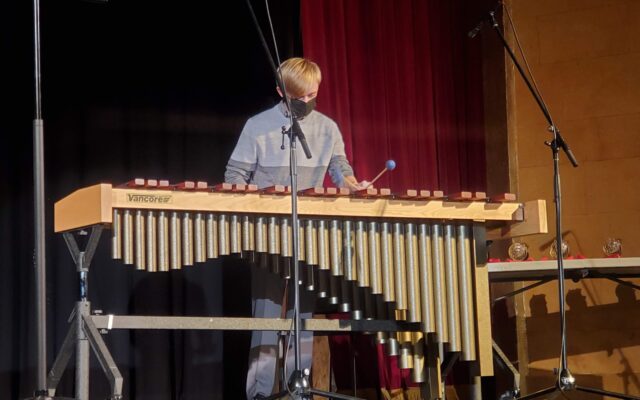 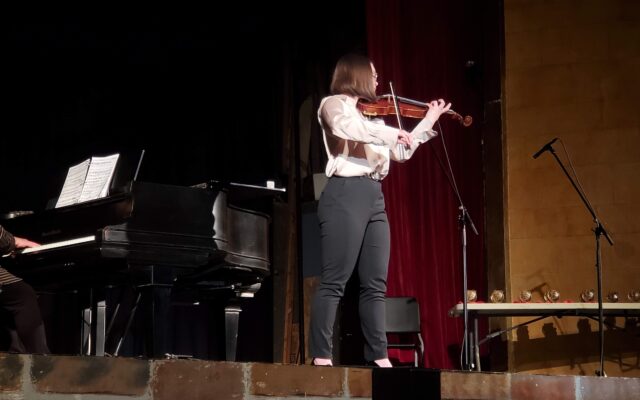 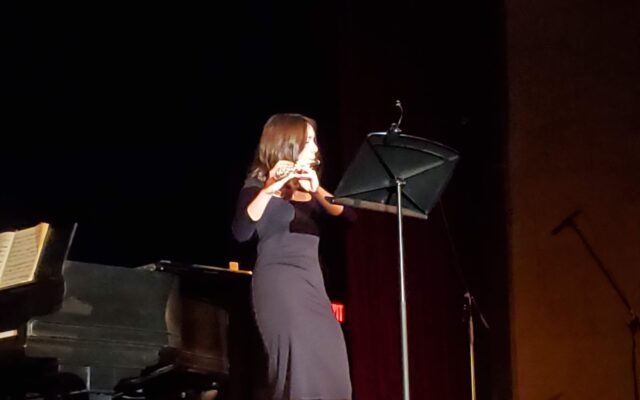 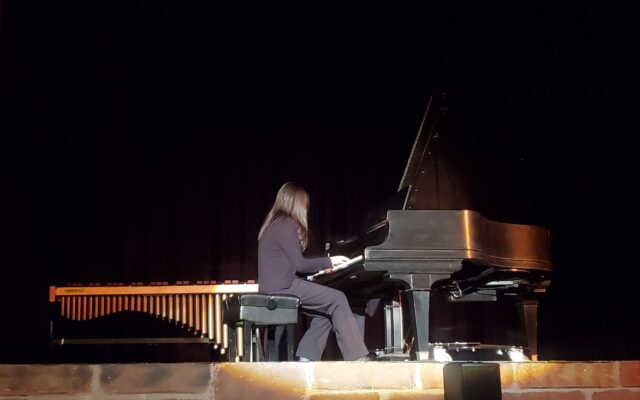