How Long Would You Want to Live? Only 17% of People Say Forever. 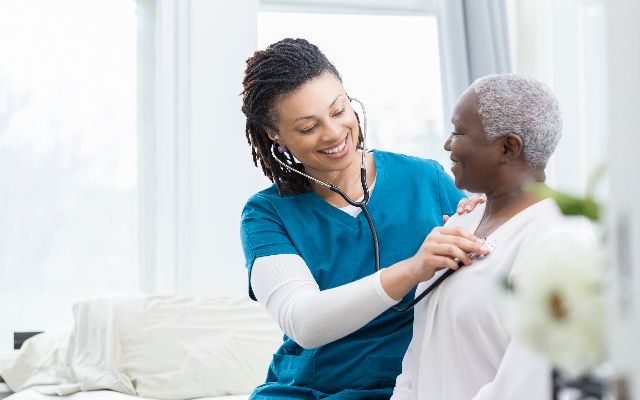 Provided you could stay in good health, how old would you want to live until?

Over 2,000 people were polled. And you might think most of us would want to live forever. But it only tied for first with 17% of the vote!

8. And 3% of us would rather burn out than fade away. That’s how many said they’d like to pack it in before 70.

Men were almost twice as likely to say they want to live forever (21% vs. 12% of women). And young people were much more likely to say “forever” than people over 65.

For me, I think it would be terribly lonely and sad to outlive my entire family so, unless they could also live forever in good health, I’m not sure I’d change whatever is in store for me. What about you?