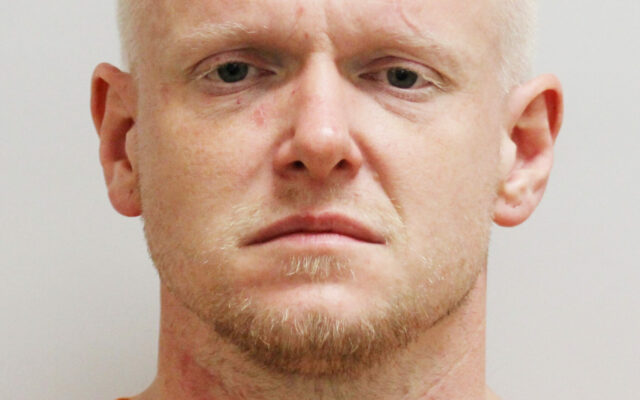 A Hugo man who was involved in a standoff with authorities during an ongoing domestic situation at a residence on the 500 block of Oakland Avenue West in Austin on the morning of July 13th, 2021 has been sentenced to prison time in Mower County District Court.